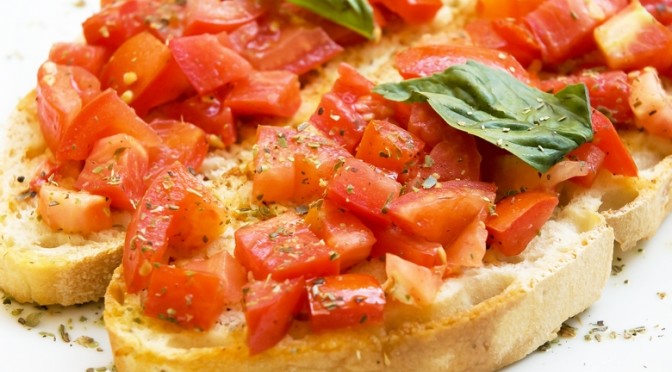 All you need to know about bruschetta and crostini

Bruschetta is one of the simplest dishes of Italian cuisine, One of the most traditional antipasti, in the menu of all the restaurants and pizzerias in the world. Often you order a bruschetta while waiting for our order.

The bruschetta is a slice of bread topped abbruscata with extra virgin olive oil, garlic and salt. Has ancient origins, was prepared abbruscando simple slices of bread on the coals of the fire, with the addition of ingredients such as poor oil, garlic and a few slices of tomato for the lucky. In Tuscany is still called fett'unta and strictly served no additional topping, but the origins of this word are from the Roman, which is precisely known by the name of bruschetta that comes from the word from the Roman dialect "bruscare" The perfect season to enjoy a bruschetta is autumn, during the pressing of the olives, to discover all the flavors and aromas of the new oil.

Today the bruschetta has eclipsed the borders of Italy, and is strongly known throughout the world as the slice of bread with oil, garlic, salt and with various toppings, from meat to fish, from seasonal vegetables to cheese.

And the crouton? What are the differences? The word crouton actually has been added to our menu only recently, the same product is called by some bruschetta and other crouton, although the definition crouton is most commonly used to describe a slice of bread with mozzarella or cheese in the oven, above with the most varied ingredients.

While in Italian bruschetta and crostini have the same meaning, in the English language is understood as the crouton "Pizza Bread", slice of bread topped with melted cheese, tomato and other various ingredients, toasted in the oven. 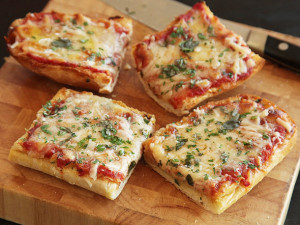 The bruschetta or crostini is often combined with pizza, so we decided to dedicate a section on our website dedicated to recipes for bruschetta and crostini.

Post your special recipe of bruschetta, write it in the comments section of this page.

What says the encyclopedia Wikipedia bruschetta? 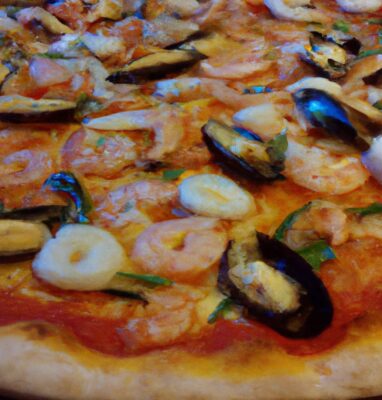 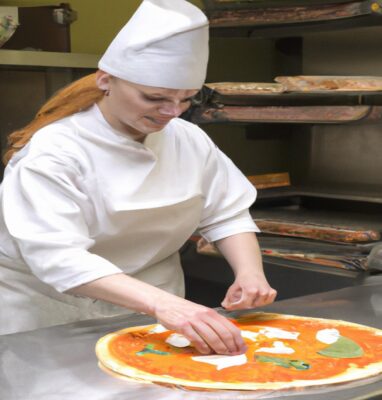 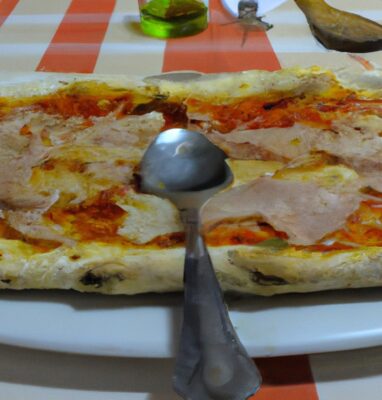 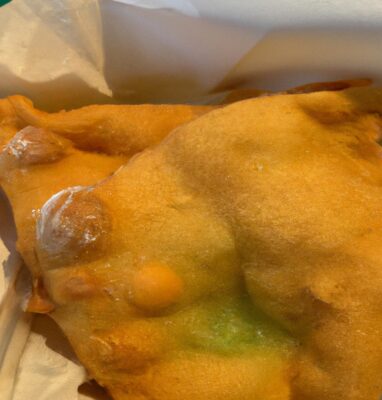 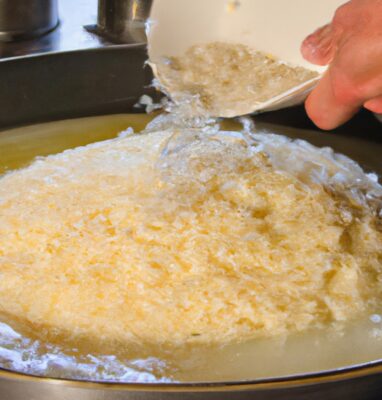 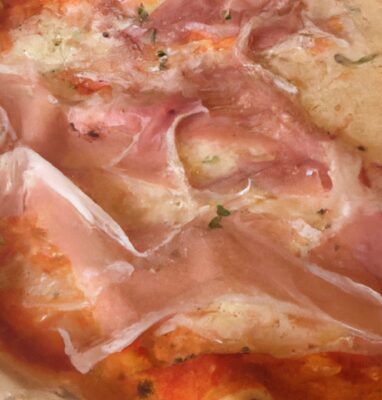 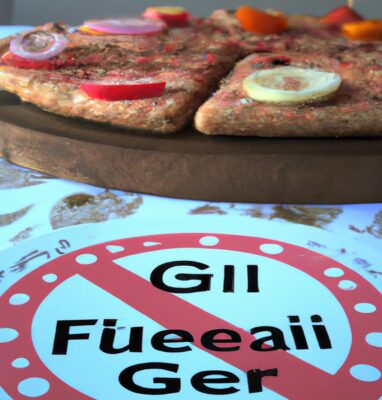 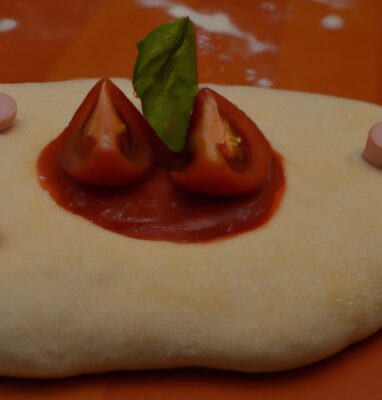 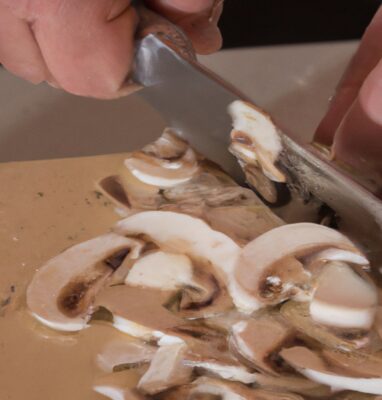