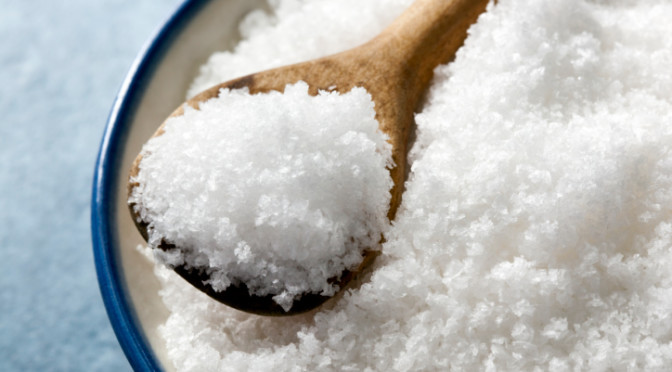 The salt in the pizza dough

Salt has a very important role in’pizza dough. Thanks to its action, and its antiseptic properties, acts on the very slowing rising fermentation of bacteria, such as lactic acid, and acetic bacteria omofermentati. Its action on the formation of gluten is known to all the pizza makers and all those who work daily with the products for bakery. Its interaction with the proteins present in flour, glutenin and gladina give consistency to the mass.

The salt in the dough pizza

Also known are the properties of a preservative salt, which prevent the proliferation of bacteria, therefore the deterioration of our dough.

The salt also reduces the development of carbon dioxide in our dough, giving us a large bubbles of gluten network regular and homogeneous.

It should be made very carefully during the making of the dough, does not enter the salt never in contact with the yeast, This would burn the yeast cells that lose its properties to transform the sugars in the dough ethyl alcohol and carbon dioxide.

What would happen to our dough if we forget to add salt? The dough without salt, would be sticky, difficult to work. We will notice right away that the color of the mixture without salt is much more white than a paste with salt, but it is during the rising phase that we realize we be forgotten to add salt, the dough lieviterebbe very quickly without going to the maturation.

When you add the salt in the dough?

If you are preparing the pizza to your home and you are using a weak flour(plain white flour OO) you could add the beginning, together with the flour, This will help the dough is tough, with good gluten network. If you are using a strong flour (w up to 240) the salt should always be added to the closing of the dough.

The amount of salt to the pizza dough goes from 40 to 60 grams per liter of water.

If you want to learn more about salt click here

The Strength Of Flour Discover The Differences 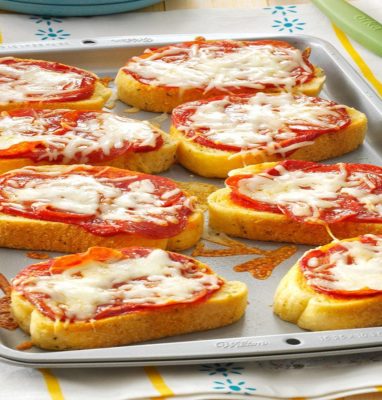