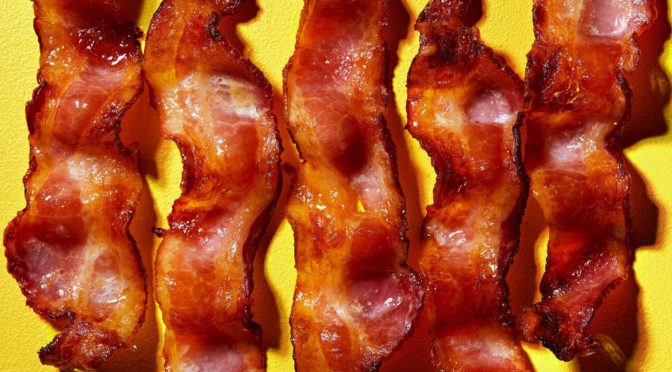 Differences Between Bacon Bacon and Pillow. I see that there is a lot of confusion when it comes to these products. Often they end up becoming interchangeable in the kitchen. But it is not so, the only real thing they have in common is the origin ie pork, but they are three completely different cuts of meat between them, then we learn to know them well.

In pizzeria usually they use all three cuts to achieve excellent pizzas. Let's clarify once and for all differences.

Bacon It is certainly the most widely used in salami and Italian and I dare say in the world. It is derived from the cut called "half-carcass" of the pork belly that is, as the name clearly says.

trust you will see it in different forms On the counter of your supermarket or delicatessen: Rolled with or without rind, in its flat shape, sweet or smoked, plain or spicy. Finally you can buy it with different seasoning that can range from a few days up to six months and more. Finally, the bacon has a smooth texture, savory flavor and delicate.

The Bacon of clear origins "Bacoun" English is a type of cut that is prepared with the pork belly or with the loin that also includes part of the bacon, in this case it is called by the Anglo-Saxon "Back bacon" or from the pig thigh boneless, in this case called "gammon". I describe in a few words the bacon preparation process. First it is put in a brine, then cooked slowly in the oven before being boiled and finally smoked.

Often in our recipes we find the terms bacon and bacon almost as interchangeable, but I want to clarify that we are talking about completely two completely different products. The texture of the bacon is much more compact and its flavor is very intense.

The Pillow listen Listen, It comes from the pig's cheek. It is usually a cut from the triangular shape that goes from the pork cheek along the entire neck up to the chest. In cut it you will find that it is very compact, the fat is a nice bright white and its lean part is bright red.

Widely spread throughout Italy, located in the Lazio and Marche widespread use in the kitchen, The pillow is the basic ingredient for the preparation dell'Amatriciana and Carbonara. So I turn to the "sinners" who have so far used interchangeably these 3 products for the preparation of these dishes: Pillow no bacon or pancetta.

The pillow preparation involves salting for at least 5 days, this time has elapsed is washed and thoroughly drained, Finally abundantly covered with pepper and chilli and left to mature for a long time.

I hope this post can be of assistance in preparing your next recipe in the kitchen and pizzeria.

Now let us remind you of some useful links on our website:

The calendar of upcoming courses scheduled

Watermelon How to recognize if it is good before buying it 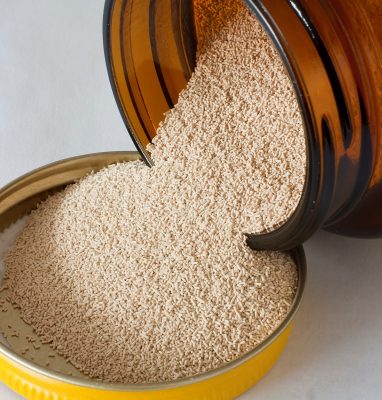 Use the Yeast in an alternative way at home 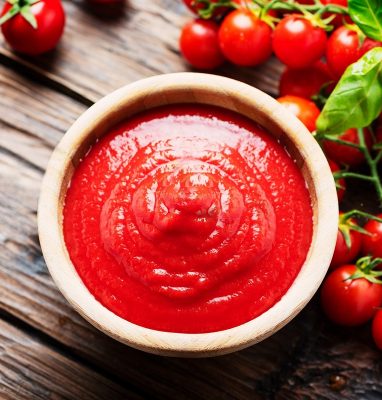 How To Make Homemade Ketchup 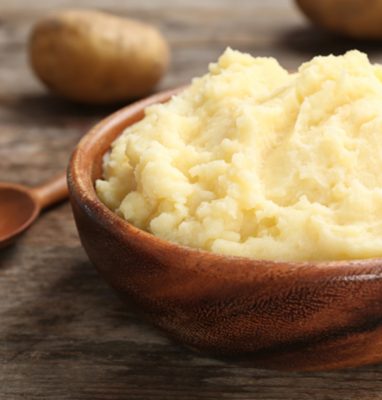 Useful Tips to Improve Yourself in the Kitchen 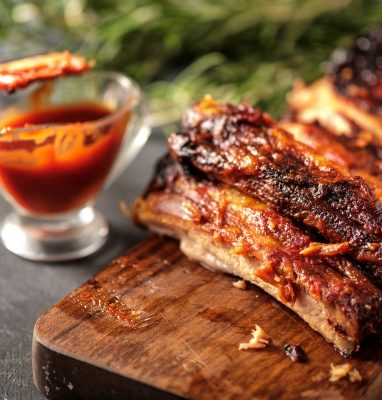 How to Make Barbecue Sauce 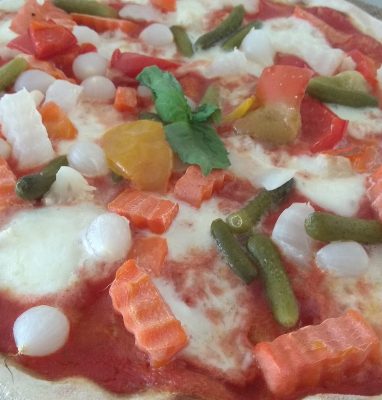 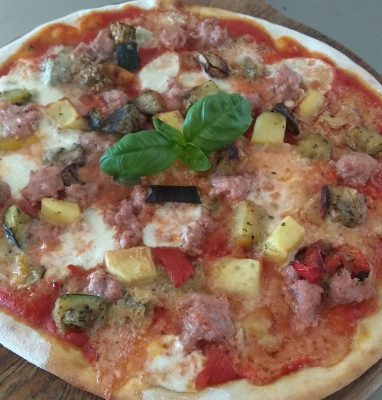 Pizza With Gorgonzola Sausage and Vegetables 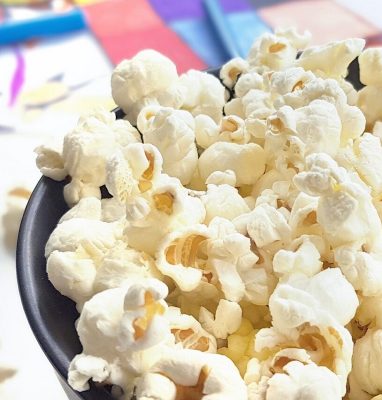 6 foods that you should never put in the microwave 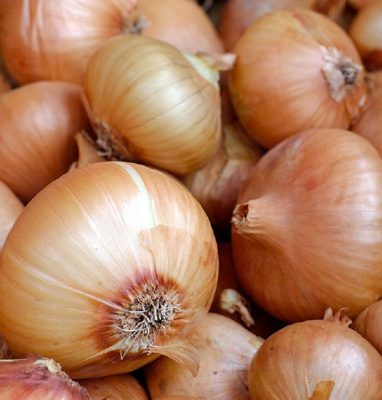 How to store onions without sprouting them 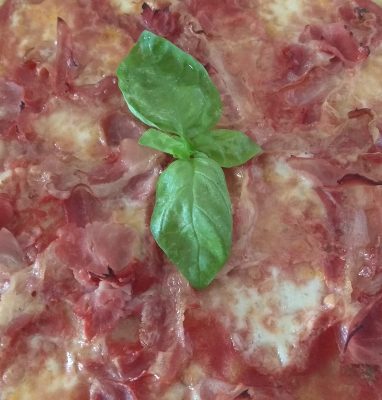